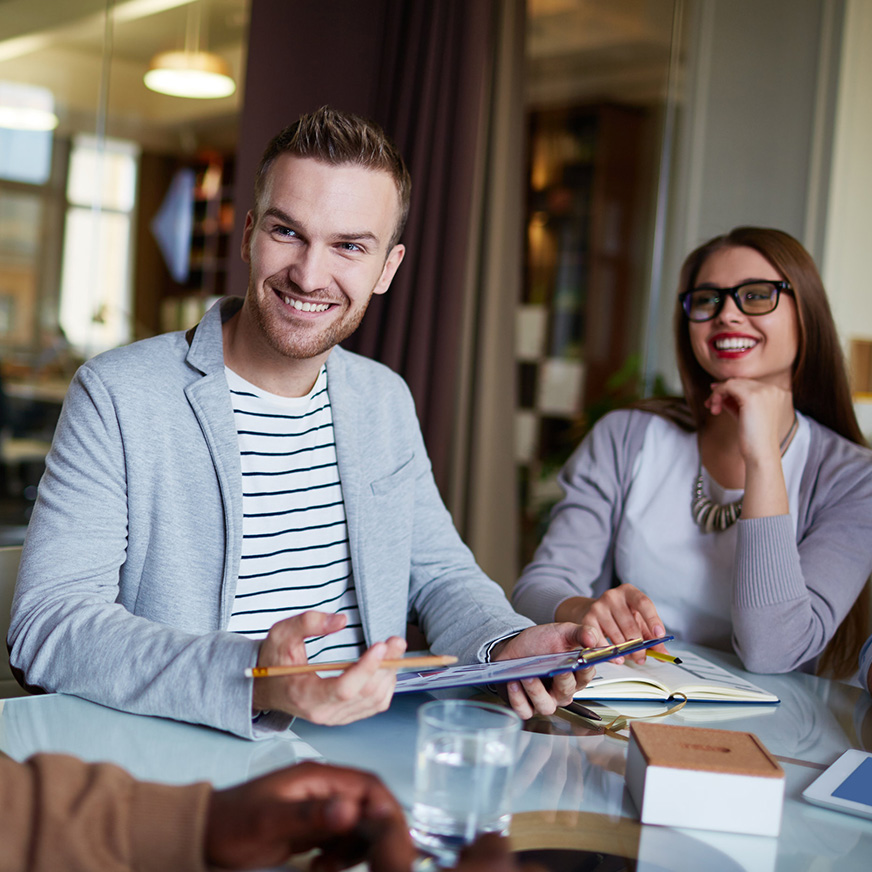 We are residing in the era of digitalization where we have the access to connect to the world with mere buttons and algorithms. Socia Media, since the age of Internet has been an indispensable part of our lives. Today, social media holds such an influential power over us that we hardly can stay without using a social media platform. The origin of social media dates back to the launch of the first social media site in 1997, called ‘Six Degrees’, but this trend of social media actually rose to fame after the launch of Facebook in February, 2005. Facebook was an instant hit and redefined the meaning of socializing.

Thanks to a number of social media platforms today that we have the world on our literal fingertips. The timeline today has been divided into 3 segments and it is not A.D, B.C and C.E but Pre, During and Post Covid Era. The Novel Corona Virus had a devastating effect on the world economy. Apart from taking a toll on the financially, it took a great toll on Psychological health of the people as well since humans are the social animals and need constant validation for the same.

Social Media before Covid-19 was a mere source of entertainment and social activities. People shared their personal lives with a fascinatingly attractive approach. It was all a game of who’s getting more likes and more comments. Social media back then had turned into a series of competition where every person active there had one goal: to feel admired and appreciated for the same. All the exotic stuff about an individual’s life was out there portrayed on social media in a golden light. Everybody showed their best aspects of life on social media and let people believe in the half-life that they were living.

A medium of interacting with the people around and learning the new cultural aspects was staple of social media back then. The times before social media, a pen friend happened to be somebody who lived in another city or country and the two people communicated or socialized only through letters or telegram. But Social media came in and revamped the meaning of this term and this was later acknowledged as a friend whom you’ve never met and is your friend through social media. Digitalized media in terms of socializing has proved to be very useful in bringing about such trends.

To place this into perspective, individuals were utilizing social media principally to keep in contact with what their friends and family were doing and to share their insight or insights about their own lives.

Social media during the Corona era reached greater heights in the audience number. Individuals in Lockdown had nothing but to use social media and stay in touch with people in a literal virtual manner. This garnered audience from all age groups particularly during the lockdown.

The social media changed in quite a dramatical manner since in the very first month of lockdown, in April, social media saw a substantial rise in the usage of social media and people admitted in using social media beyond the conventional time limit. Levels are beginning to stabilise from the initial spike, but 43% still admit logging in for longer because of the outbreak, and 19% today say they’ll carry on spending longer on social media.

Social media also became more empathic in their approach since everybody was now facing the same challenges and Individuals recognized social media in an all the more encouraging light share their stories of mental health during lockdown. This collective approach of mental health was taken in a very positive light and staying in home and having the same monotonous routine became the ‘new normal’. People also shifted from consuming content to actually creating it.

They found a new source on social media to showcase their creativity in the best form possible through the creation of content. This small video popularity resulted in Instagram reels being such a hit in the lockdown. This gave rise to several new creators online to portray their talents. In the similar way, People found out their new job as well as the famous creators on social media earned quite a hefty sum if they had a good number of followers.

Similarly, social media assumed greater responsibilities from people as they took their businesses and gave them a ready-reckoner platform for utilization. Small businesses took it to Instagram and Facebook to launch themselves. This proved useful to them as they were able to have a hold of their target audience and they flourished in this robust environment of social media.

A heightened surge in use of video calling was also witnessed in this period where house party, google duo and facetime was very popular in socializing face to face but virtually. this enabled many people to feel as a collective community. We witnessed this sense of belonging when the social media brought the whole world together in “Black Lives Matter” movement that emerged through Social media.

Social media proved its contribution in keeping us connected during the crisis. In fact, during the outbreak people have opened up about the struggles they’ve been facing on public and private channels. The crisis has somewhat brought back the “social” aspects of social media.

Much can’t be said for the future but It is more likely predicted that in the post-Covid Era, many of the current trends would be passed down the further times too. There would been increased dependence on natural, client-oriented content post-pandemic.

The importance of data management which will be practiced in the post pandemic and priority would be given to data ownership. Video creation has been quickened by the Covid episode, and it’s a conduct we hope to continue in the post-COVID reality. Social Media will also now focus on customer loyalty since they know the portion of audience that they want to cater. the lockdown months gave them plenty of time to observe the naturalistic behaviour of content consumers online.

Covid-19 is in a stabilized situation after the introduction of the vaccine in the world for the same, yet none of the speculative models can precisely depict what lies in front of us. There is one silver lining on the haze of this pandemic, it is that it gave us time from social media as usual and urged us to consider what future we need for ourselves, for our society and the whole humankind.